Beating the Bounds is an age old custom steeped in history, it can be traced right back to Anglo Saxon times, and is similar in method of the Roman custom of Terminalia. 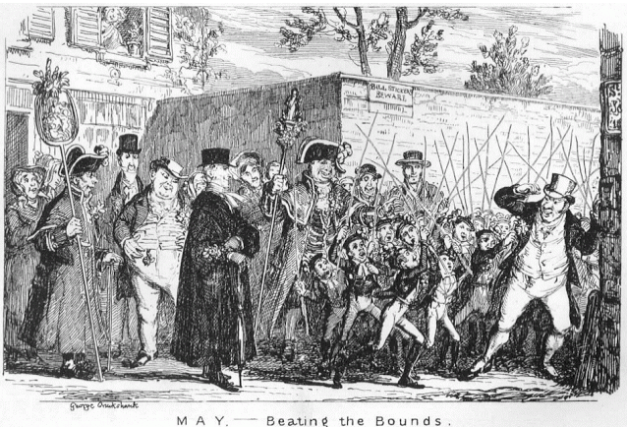 It was a time when people would walk the exact same route around the boundary of their parish, usually during Rogation week, (second week before Whitsunday) led by the parish priest and other members of the church and the parish officials. The priest would make blessings at the markers, and pray for a good harvest the coming year, hymns were often sung at various points along the way.

The procession would go from marker to marker, it was a way that the younger members would have fixed in his or her memory where that boundary laid (until they started to change them that is!) Young boys often took green boughs or sticks with them, with which they beat the markers, or in some cases, they themselves became the ‘sticks’ their rumps bumped on the marker stones, or even worse, whipped! Not something that would be easily erased from their memories for a long time…

It might seem a strange ritual, but was vital before maps were commonplace, when disputes over ownership of land might have arisen. if everyone had walked and learnt the boundary markings there was less chance of someone trying to surreptitiously gain an extra yard or two of ground.

It frequently turned into lengthy celebrations of the less christian variety, much to the chagrin of the church. 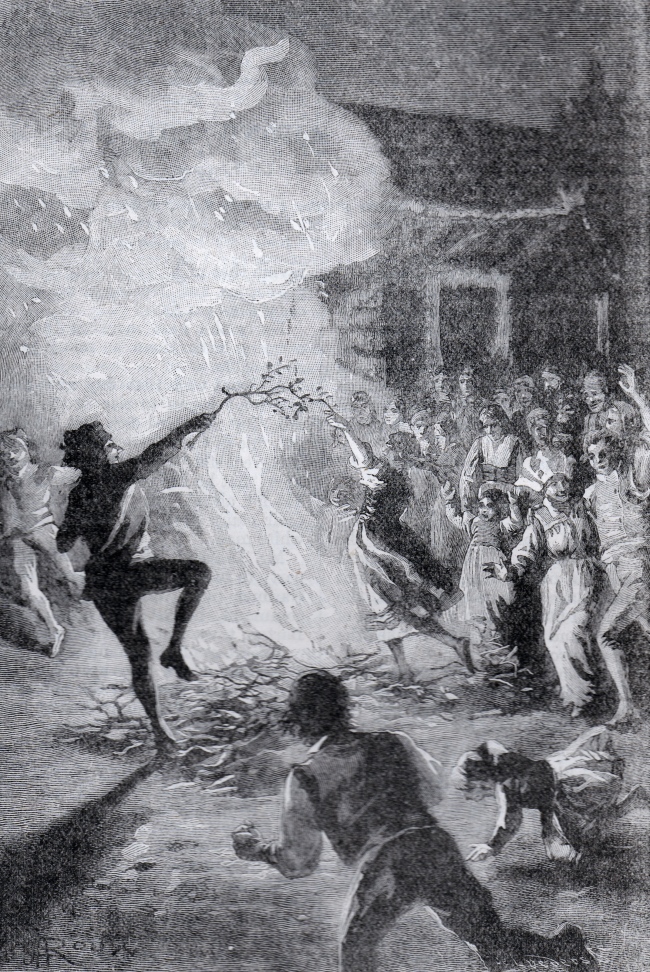 Well, in the year 1840 the members of the Weymouth Corporation left the safe confines of their office and set off on their journey. 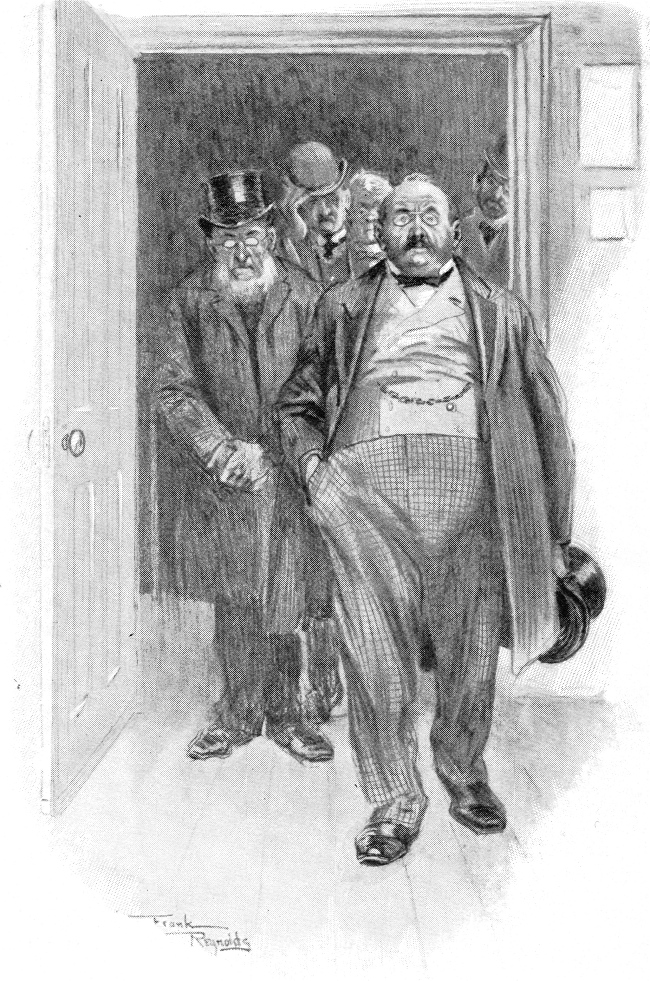 Rather unwisely they chose to not  observe closely the age old rituals that had served their ancestors well down through the centuries, the bemused gods looked down and decided that they might just need a lesson in manners!

“WEYMOUTH.- In the perambulations of the boundaries of the borough of Weymouth and Melcombe Regis, the enlightened Corporation have risen above the superstitious notions of former days, and set at defiance the rights and powers of the deities of heathenism, by passing over-sea in a portion of their circuit, without permission of Father Neptune, and proceeding on their course “against the sun,” causing, by the dazzling brightness of their jewels and ruddy faces, the appearance of a new constellation from the sight of which the steeds of Phoebus became restive, and threatened a catastrophe as fatal as that of Phaeton of old, who was hurled by a thunderbolt into the “Po”; but Jupiter, in mercy and pity, waived for the present, his summery vengeance, and taking into consideration their plea of being but ” half seas over,” put a stop to their further proceeding, by summoning “Aquarius” to his assistance, who filled his largest sized ” water pot,” and discharged the contents on their “devoted heads.”

The gods laughed heartily at the issue, and to see an English Corporation fly helter-skelter from a shower of heavy wet Bacchus alone looking desponding, till they promised to invoke him at their evening’s repast.

No future attempt will be so mercifully excused, unless “Charon” be the ferryman, and a contribution, in acknowledgement, made to the “Sons of Neptune.”-By command. Proteus.

The gods certainly rained on their parade!

Postcard of the Beating of the Bounds at the Nothe; http://www.weymouthinoldpostcards.co.uk/beating%20the%20bounds%201909.htm