Much like today, the Victorians had their fare share of petty criminals or well know characters around town, those that must just have made the local bobby shake their heads when they come across them yet again.

We might well think that bad behaviour and drunkenness in the streets is a new phenomenon, but believe you me it wasn’t! 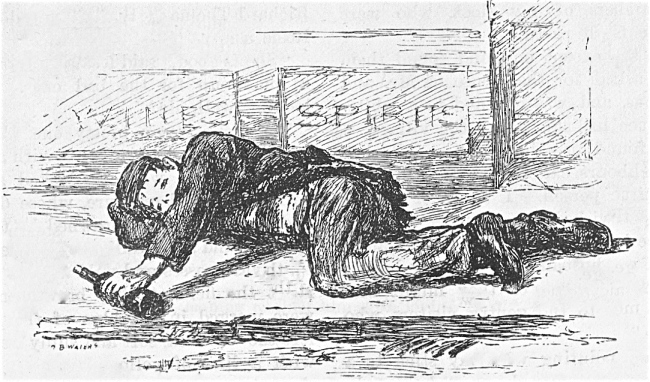 This is just a couple of snippets from the  archives of 1883 from the Western Gazette.

The first concerns a certain lady who obviously had a somewhat colourful reputation around town.

Before the Weymouth courts was lady (use the term lightly here) known as Sarah Hansford, though the headlines of the piece referred to her as a “tartar.”

It appears that Sarah liked her drink…only problem was she became, shall we say, rather quarrelsome when in her cups.

Sarah was well known to the local police, and here she was again, up before the courts.

This time she had gone into the Brig Inn which was run by Charles Woodland. It also seems that Charles knew Sarah fairly well, he had thrown her out of his pub many a time, and had tried barring her, refusing to serve her, but this wasn’t going to stop Sarah!

On the day in question, she had  pushed her way into the bar and started to pick up the drinks of the customers and swilling them down her neck as fast as she could…admist a barrage of abuse from the regulars seeing their hard earnt pints vanishing  down someone else’s throat, the landlord, Charles, marched across the floor and tried to push her out of the bar.

Slowly wiping the beer froth from her lips, she turned and stared hard at Charles…he knew he was in trouble!

The bar had gone deathly quiet now, all eyes on the landlord and the “quarrelsome tartar.” Sarah picked up the glass she had been supping from and smashed it down hard on the table, the glass shattering completely, showering everyone with beer and shards of glass.

By now, Charles was liviid, he’d had enough of this argumentative hussy, she wasn’t doing his trade any good at all, grabbing her by the shoulders he  pushed and shoved the struggling Sarah  out of the door.

Beside herself with rage, Sarah swearing like a trooper, swung round and shattered a pane of glass in the door. She wasn’t too pleased when the bobbies came to remove her either! 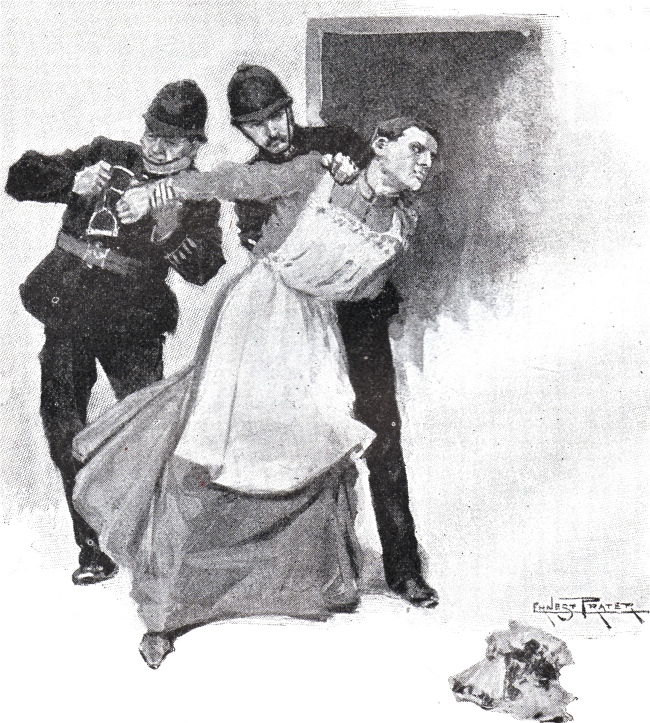 Arrested for umpteenth time, Sarah found herself sent to gaol to enjoy a brief spell of sobriety and 14 days hard labour.

Another female found herself dragged before the courts was Elizabeth Jacobs, who was described as an old woman ! In fact Elizabeth was only 57, she lived with her husband Joseph at no 3 Rolls Court, Weymouth, she had been found in the streets, drunk and incapable.

Someone else who obviously couldn’t manage her drink was Elizabeth Sibley, she too had been evicted from a public house for being drunk and abusive, this time by John Daniell who was the landlord of the Nelson Inn. Elizabeth claimed that “drink was driving her mad” She was sent to gaol for seven days.

Our next miscreant was a male, Mark Watts, who was otherwise known as “Garibaldi”

His crime?…He had gone to the local police station to ask for a ticket to the Workhouse for that night, only problem was he was stupid with drink, and it seemed to be a frequent little trick of his, stagger into the police station and ask for a ticket for a bed that night in the workhouse, but because he was drunk, they would pop him in the cells until next morning. Well, now the police were obviously getting fed up and decided enough was enough, and he was hauled before the courts. At which point he promised that this time he would go to the Workhouse…honest gov!

So the next time you wander through Weymouth streets at night, and tut and moan about the drunken state of todays youth just stop and think a moment…do you know what your ancestors were doing?