A lot of us probably remember going to a working Mens Club of an evening, either with family or friends, or if you weren’t a member, then signing in as a guest to attend  a party or wedding reception. In my case it was the under 18’s disco’s at the Weymouth workies.

The Weymouth one is a typical grand Victorian building , the generous gift of Sir Henry Edwards to working men of Weymouth. 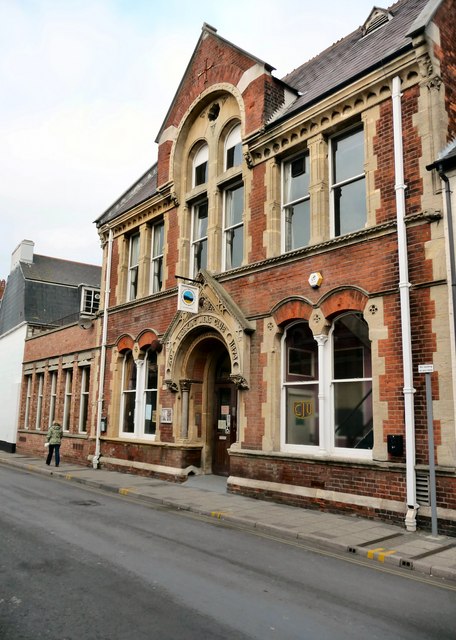 I had never really thought about the name before..it was just a place to go, but these places had a long social history too.

Working men’s clubs were a Victorian institution, they were often generous gifts from philanthropic wealthy residents or regular visitors to the local area..

They did what they said on the tin….designed to  be a place of recreation for the working man, but also a place for education for them and their families. They were run on the line of private clubs, but non-members could enter as guests. They were very often the centre of town or village life, dances, recitals, music even good old bingo. Sometimes if one of the  member was good on the old ivories there would be a sing song in the evening, with the musician paid in a couple of pints placed strategically on the top of the piano for his refreshment.

Many towns, villages and hamlets opened one, sometimes in a village hall, but frequently in a purpose built place.

There Victorian man could find the latest newspapers, periodicals or books to read, a place to sit and relax in the evening after his hard days slog, have a quiet drink with pals. Often they ran educational classes, woodwork, drawing, even classes for the wives, cooking, flower arranging.

The following is taken from the local paper of 1892, and covers the report of the Wyke Working mans club.

The Wyke club had been opened by Reverend Robert Lynes in 1887. There is mention of the Working Mens  Conservative Club before that, so either the word Conservative was dropped from the title, or it was a separate entity.

The Honourable secretary was Mr Thomas Winzar. 42 year-old Thomas was a very busy man, he was not only the village  blacksmith, but he and his wife Frances Lucy and their family, lived in and ran the pub the Fishermans Arms in Wyke.

The caretake of the building, and also manager of the attached coffee shop was 41 year-old James Burbridge. He lived with his wife Mary and daughter Elizabeth on the premises, which sat somewhere between Rose cottage and Markham house (according to the 1891 census route).

This report was from their regular annual meeting in 1892, its mentioned they had been open for 5 years, and going strong.

The Reverent T M Bell was the club chairman that year.

Rev Bell pushed back his chair, and slowly rose, clearing his throat carefully, he proceeded to read out the years accounts to his fellow committee members; 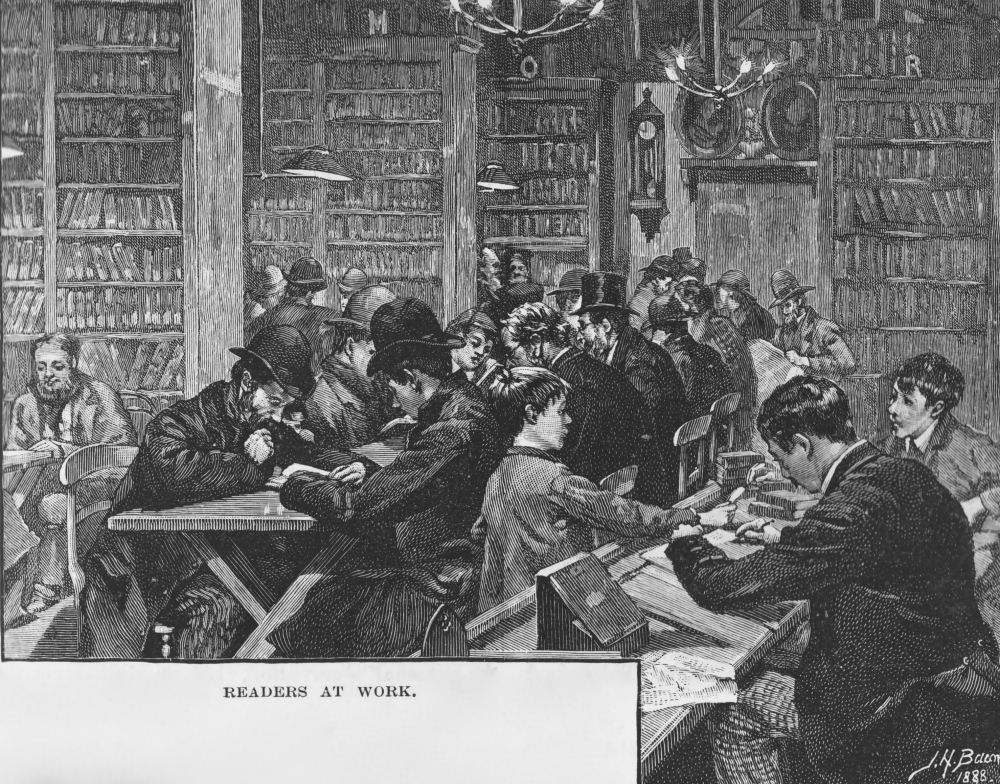 A few years after this Wyke expanded quite rapidly when the Whithead torpedo works was built there, (which is where my Dad worked during the war) bringing extra housing and workers, this meant that the social club became very popular, and the number of members jumped.

The men could enjoy a game of billiards, bagtelle, they even had their own skittle alley.

Sadly now, many of the old style clubs are closing, as the senior generation that grew up with them are passing on to the great club in the sky, there are less and less new members.