Back from the christmas market;

The provision made by the butchers at this market for the wants of the festive season, was liberal in the extreme. The various substantialities that minister to creature comfort were supplied in great profusion and made a most tempting appearance. The Messrs. Baunton’sshow was remarkably good, and included a magnificent Hereford ox, and heifer, grazed by Mr Henry Coate of Sherbourne. the ox won prizes at Sturminster, Sherbourne and Yeovil, and the heifer obtained a prize at Sherbourne, Mr Dominy’s shop was well supplied, and included some excellent beef grazed by Mr Feaver of West Camel. The display of Mr Bolt was also good, especially the oxen and heifers grazed by W Peters, Esq., and some choice wethers from the flock of the Earl of Ilchester. Mr Saunders had some fine Devons from the stock of Mr H Parson, of Hazelbury, and Mr Stickland some first-rate beef grazed by Mr T Hussey, of Ilchester. Messrs. Bond, Laver and Roberts, also had choice displays of meat; and the stalls of the county butchers, in the market, were well supplied.

(Todays chefs would be chomping at the bit, the knowledge of their meats journey from field to table…) 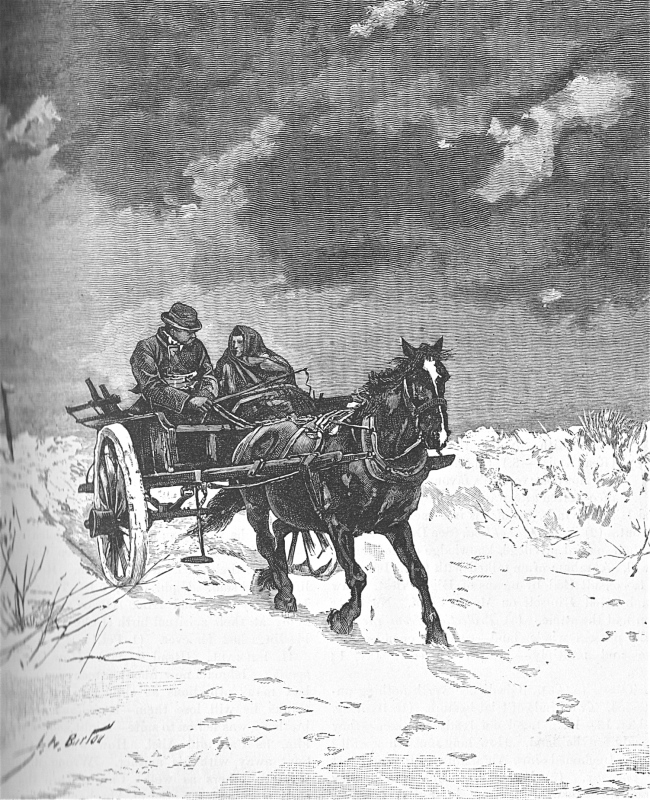 Visting the the last resting place of loved ones……

FOUND DEAD;- On Monday night, Jane Bishop, 73, residing in John Street, was found dead on her bed by her grandson, a lad of 16. He had left her up by the fire, but on awakening a few hours after found her dead on the bed. It appears deceased had been for some time an out-patient of the hospital, where she had been treated for dyspepsia by \Dr Carter. An inquest was not considered necessary, there being no doubt death had resulted from apoplexy. 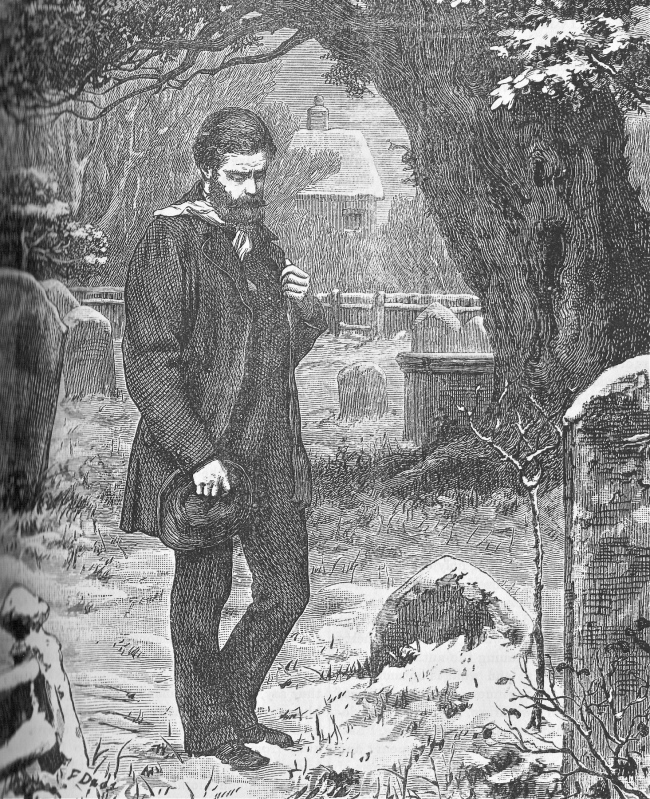 CHURCH DECORATION;-In accordance with the time-honoured custom the different churches were tastefully decorated on Christmas Day. Some of the devices and texts in evergreens, berries, and illuminated characters, were exceedingly pretty, and showed much taste on the part of those whose who had contributed towards this very appropriate work. 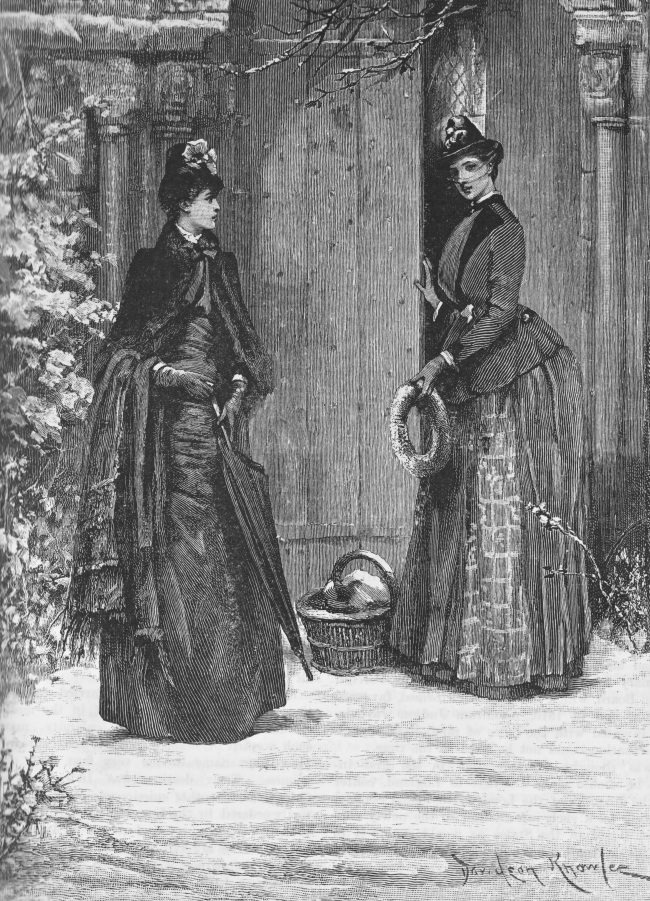 Having fun in the snow with Pater and favourite Uncle…….

We have experienced during the past week a nightly succession of severe frosts. On Tuesday, we had slight showers of snow and sleet; but on Thursday morning we had a very heavy snow-storm and early in the morning the fields and neighbouring hills presented a most wintry appearance. 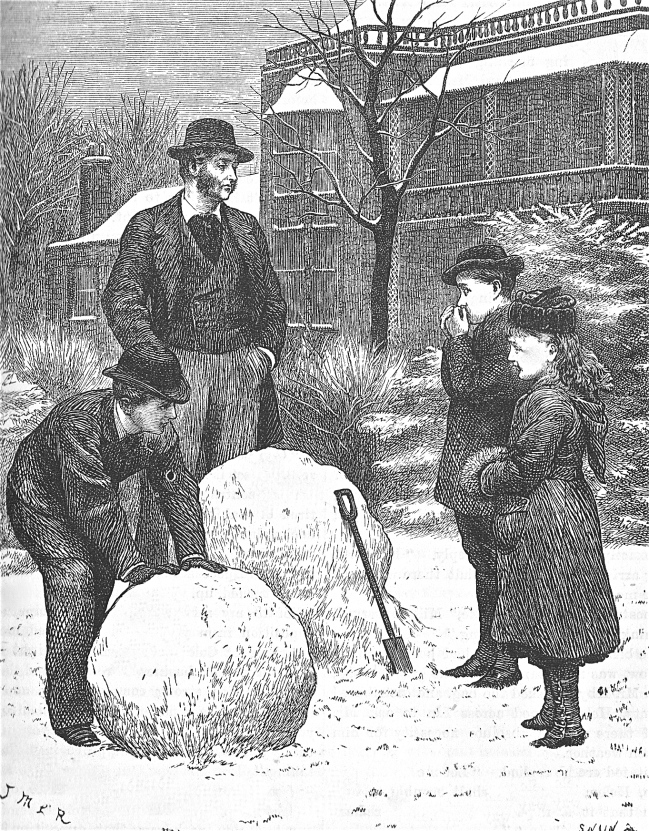 WEYMOUTH UNION;- The inmates of this establishment were on Christmas Day regaled with beef and plum pudding ad lib. About one hundred and eighty men, women, children shared in the treat, to which was added a sufficient libation of beer, and a “burnt offering” of tobacco for the men.

Not everyone was lucky enough to have family to around them at that special time….. 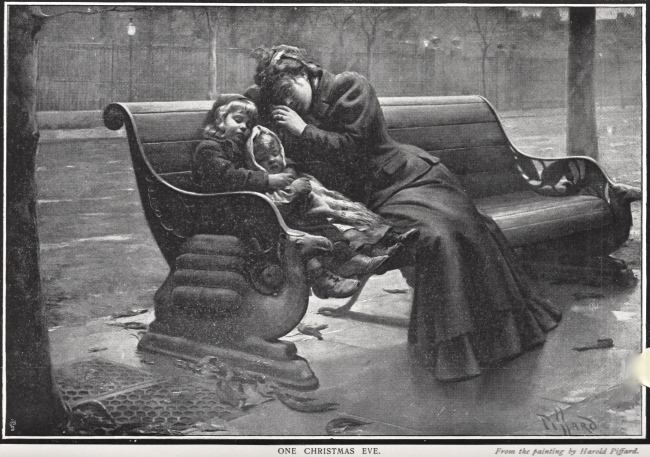 THE CHRISTMAS HOLIDAYS; It has been practically decided that the shops of the town will be closed on the Wednesday and Thursday following Christmas day.

Though some still had to work….keeping others safe…. 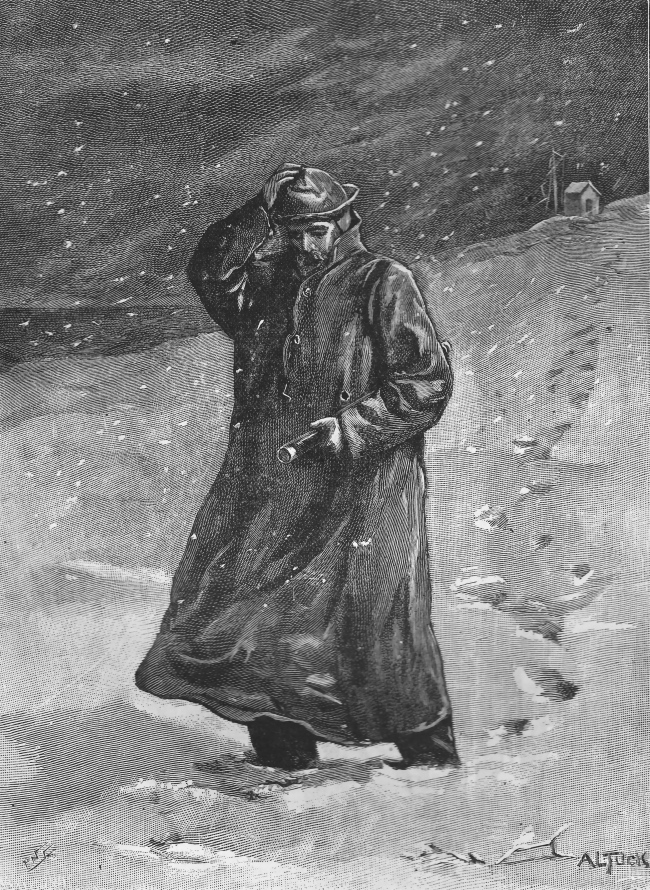 On that special night…who can his footsteps as he lands on the roof…. 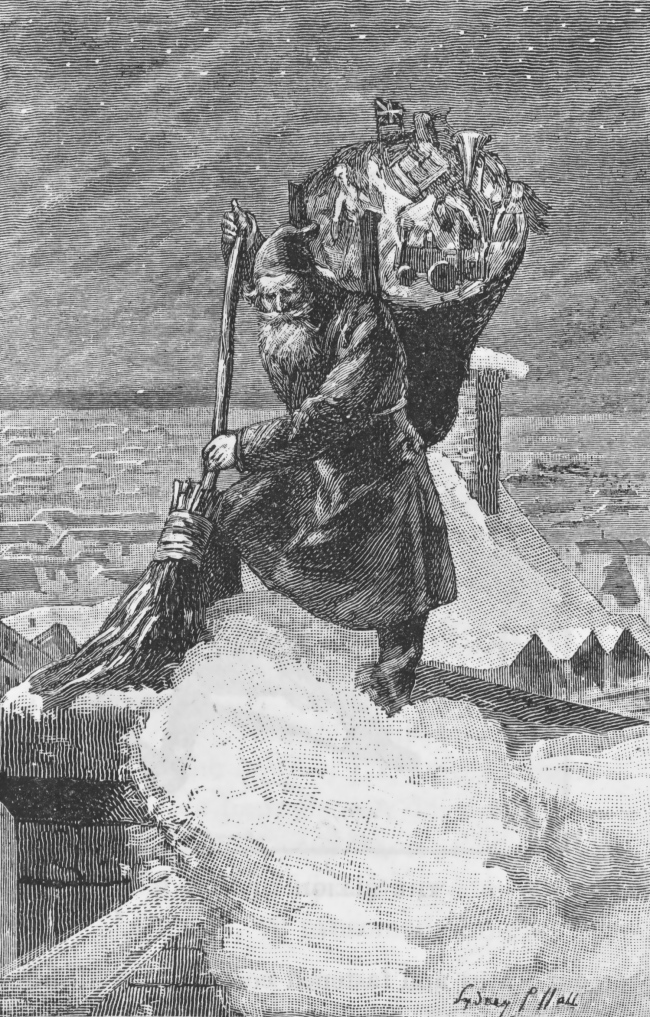 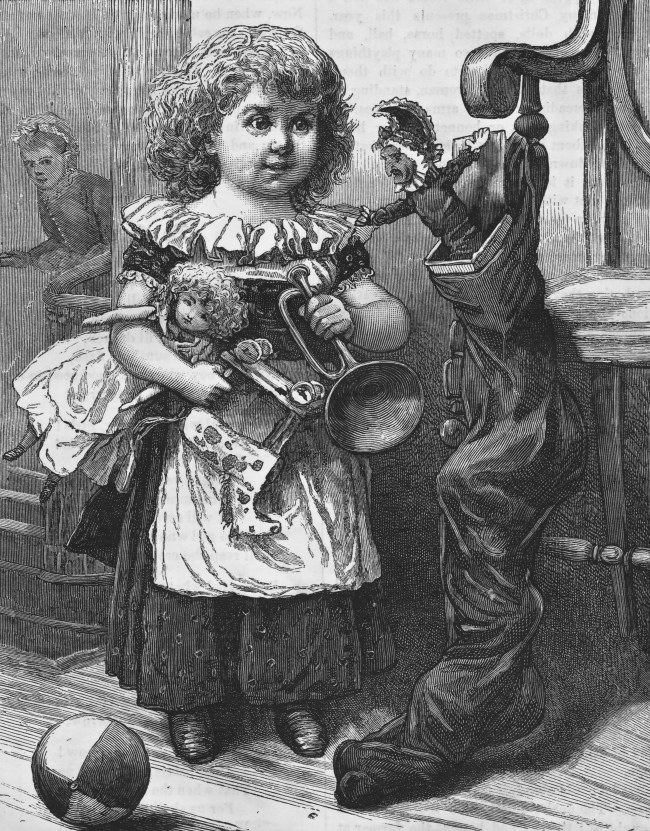 Even the less fortunate exchanged such gifts as they could find… 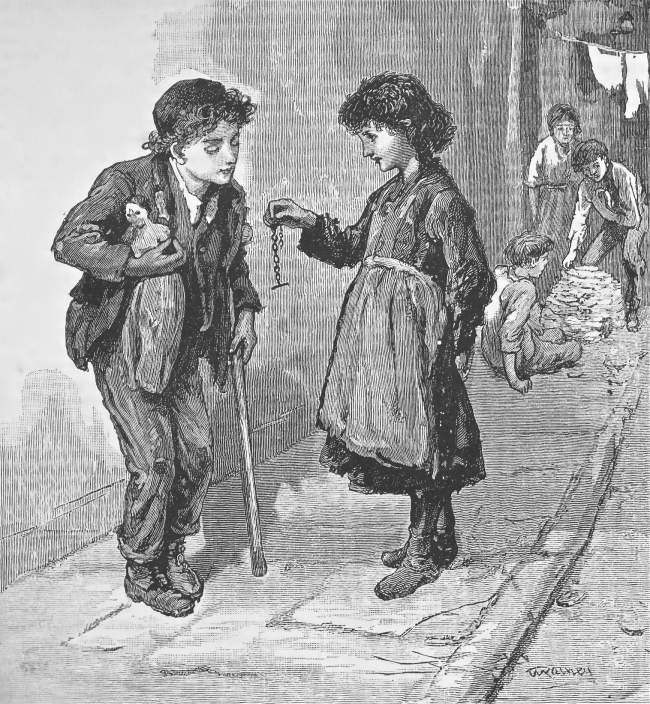