The governments advice for people to get on their bikes and look for work is not a new sentiment.

Even during the Victorian period people moved freely around the country following the work, such was the story of one northern family.

In the 1860’s Enoch and Mary Ann Birkin had been living in their local area, Leicester, Dad Enoch was working in industry, as a steel riveter. Mary Ann was a  woman with a strong arm, she worked as a woodcutter, earning a few extra pennies where she could  walking the streets with her basket selling firewood  door to door.

At some stage, their fortunes changed, work was hard to come by, and the family ended up in the Union workhouse.

By the early 1870’s they had moved down to Weymouth. They now lived in the High Street Weymouth, at no 4. Enoch had learnt a new trade, or maybe had even returned to an old one. He was a boot and shoe maker, with a business of his own, their lives were rather precariously on the up again.

Living with them were their children, one of those being George Alfred who had been born while the family had still lived in Leicester.

Well, young George managed to find himself bits and pieces of work here and there, every penny was needed to keep the family’s head above water…but sometimes it was a struggle. Mary Ann was back to chopping wood and hawking it around the streets.

As often happened when times are hard, George aged 15 got himself into a spot of bother. In 1993 he was before the courts accused of stealing a bunch of grapes. For his sins he was locked up and given a short sharp sentence, 7 days hard labour. Maybe that would sort the young lad out, help keep him on the straight and narrow.

But, it wasn’t to be, a couple of years later he was up before the magistrates again. 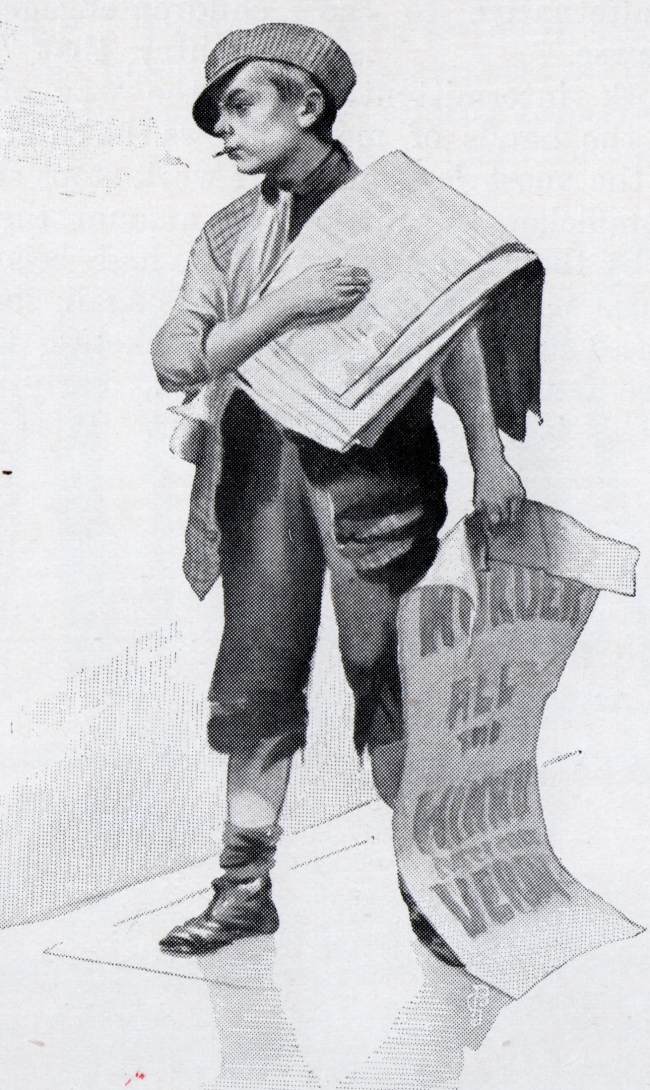 One of his many jobs was acting as a delivery boy for Messrs Dennis and Sons, drapers of 16, St Edmund Street. He came and went from the shop, delivering goods, and running errands. Unfortunately, the chance of easy pickings in the busy little shop was the undoing of George.

A certain amount of stock started to go missing, 2 expensive cardigan jackets, a whole roll of silk velvet fabric, some smaller pieces of silk fabric and velvet. Suspicions aroused, the shop keeper, Alfred Dennis called in the police, who visited another place where George often worked … the pawnshop!

This was the business of a Mr. Sergeant. It appears that when they searched the premises they found some of the silk pieces and one of the jackets.

George admitted to stealing the silk, but of course, he denied any further involvement with the disappearance of the goods.

Not satisfied, and certainly not believing the lad, Inspector Stickland along with Sergeant Detective Day went along to the family house…and of course it doesn’t surprise them that concealed in a locked box, the key of which Mary Ann had possession of, was the piece of the expensive velvet fabric. Mary Ann denied it was stolen, she replied when questioned that she had brought it to trim one of her dresses. When the fabric was taken to the shop owner, he confirmed that it was in fact the missing fabric.

George was remanded in the cells, and once he’d been confronted about the discovery, he admitted that he had stolen it and given it to his mother for safe keeping. 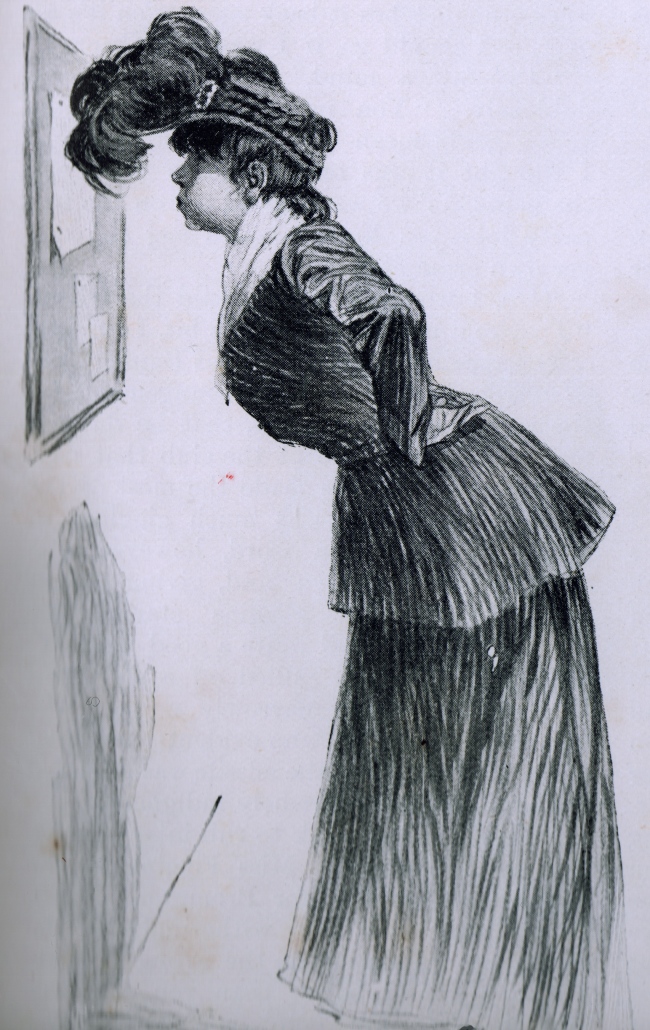 On the 23rd September 1895 Mary Ann went along to the courts to support her son as he was hauled up before the judge, to her complete surprise she suddenly found herself in the dock along side  him, being charged with receiving stolen property.

George, not surprisingly, was found guilty and  charged ; “Within 6 months last past, felinously stealing 1 cardigan jacket, 8 1/2 yards of velvet, and 2 pieces of silk, of the value of £1 9s, the property of Alfred Dennis at Weymouth.”

He was given 1 months hard labour.

Mum’s fate quickly followed, she was also found guilty;  “Within 6 months last past, at Weymouth, feloniously receiving from George Alfred Birkin,  1 cardigan jacket, 8 1/2 yards of velvet, and two smaller lengths of velvet, the property of Alfred Dennis, she well knowing the same to have been feloniously stolen.”

Mary Ann’s role in the theft got her 2 months hard labour.

There’s a rather poignant police photograph of George in the Dorset Gaols Admissions book, with his hands held up before him his face side on to the camera as his likeness was captured for all eternity…only a few months later that was all that was left of him, George was dead.