In the Victorian era, there was actually a little known public park in Weymouth, the first to be created in the town.

It was part of the grand Belfield estate. A 13 acre site, mainly parkland that surrounded a magnificent house built approx 1780’s for the Buxton family. 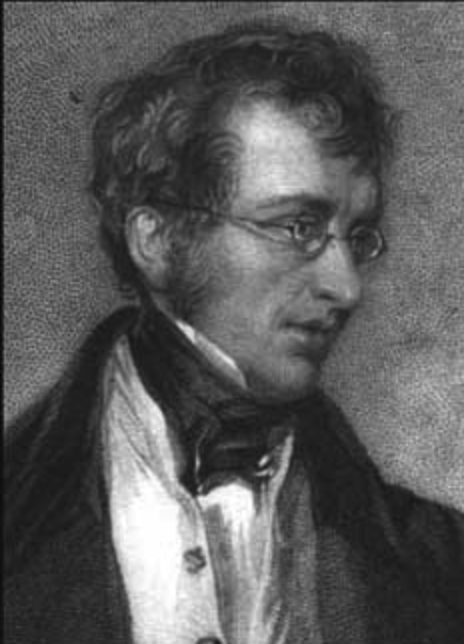 This gentleman was a rare breed amongst the ruling elite, he was a leader for social reform and campaigned for the abolishment of slavery.

In the 1860’s part of this estate was opened for the publics use. Complete with a stunning rose and bountiful fruit gardens, it used to come under the care of one Robert Tinker Hawkins. A gentleman who ran a large nursery in Weymouth next to Weymouth’s train station, held many  flower shows, floral exhibitions and was instrumental in the setting up of the New (Alexandra) gardens in Weymouth, though there is little or indeed no mention of his part in this event.

But back to Belfield park and part of its long history.

One Monday afternoon in October, at 2.55 a train drew into Weymouth station, carrying a mega  star of the times. None other than Charles Blondin, a  famous tightrope walker, renown worldwide for his daring escapades, not least for being the first person ever to cross the Niagara Falls on a tightrope, which he performed in 1859.

The same year he appeared in Weymouth, he went on to perform at London’s Crystal Palace, Dublin and many other large cities.

Folks of all classes traveled from far and wide, by steamer

and by rail to see this legend perform his magic in gardens.

It was billed as something not to be missed. Chance to see the great man himself, a man who had performed before royalty! 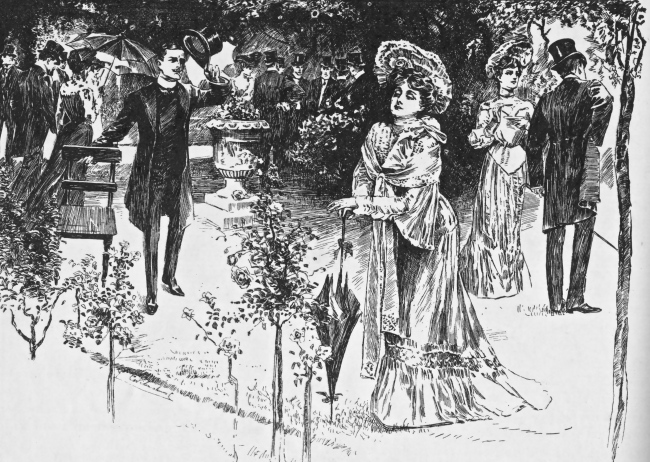 Papers claimed that nearly 10,000 people turned up to watch him perform his death defying antics. Their reports also contained a few, rather scathing comments, one being that many of the spectators stood outside of the paying area!

A  300 foot long rope had been erected which was supposedly 60 foot off the ground…but again, the reporter seemed less than impressed, declaring it  nowhere near this height!

Blondin started his performance by a seemingly simple stroll from one end of the rope to the other, his step keeping perfect time to the band who had been employed to accompany him.

Then he started to up the anti as they say, by performing a few summersaults along the walk, lying on his back, hanging by one hand, standing on one foot…he certainly knew how to work the crowds! 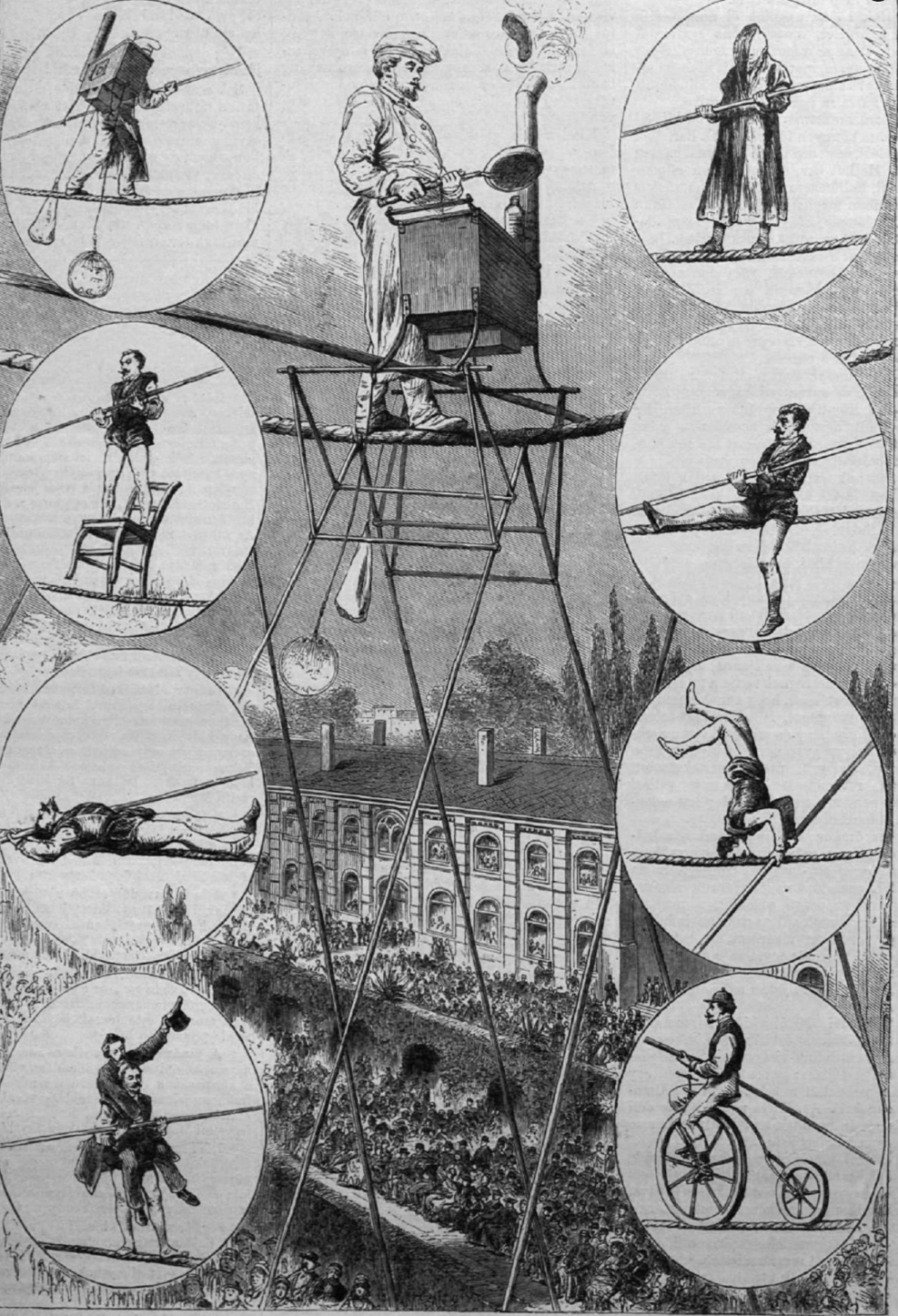 Then came the part that the audience loved…his head was bandaged and a sack thrown over…completely blindfolded he made his faltering way across the rope, to great effect teetering here and there. Of course, this elicited loud cries and gasps from watchers below, thoroughly enjoying every seemingly hesitant step he took.

His  finale was to walk the rope, carrying  a man upon his back, a trick he was well renown for.

Amidst riotous applause from the spectators below, Blondin climbed down the ladder, took his bow…and he was off!